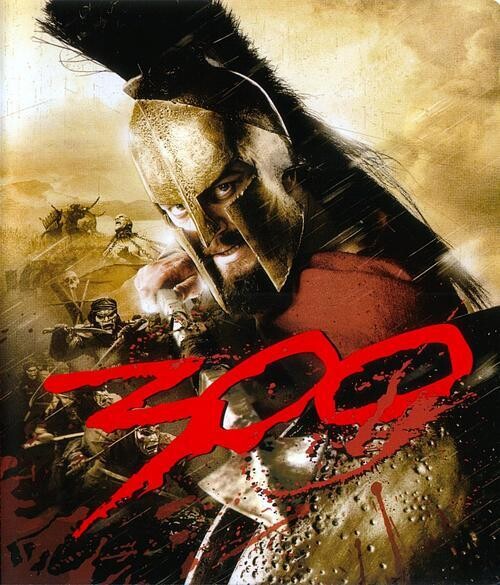 The blood, thunder, and majesty of Frank Miller's (Sin City) epic graphic novel attacks the screen in a stunning combination of live-action and CGI animation. It retells the legendary Battle of Thermopylae, depicting the titanic clash in which King Leonidas (Gerard Butler) and 300 Spartans fought to the death against Xerxes (Rodrigo Santoro) and his enormous Persian army. At the point of a sword, experience history as well as cutting-edge filmmaking.

Save this product for later
Display prices in: USD